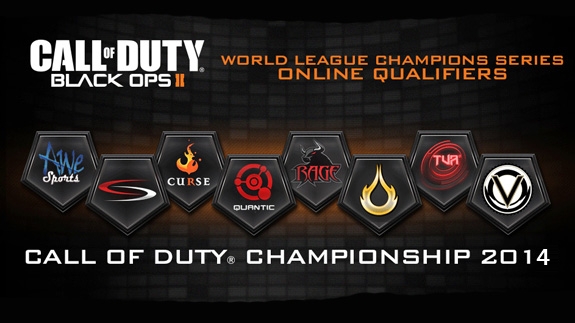 Even though Blizzard Entertainment lost millions of players due to the mediocre expansions launched for World of Warcraft, it compensates with the amazing Starcraft II World Champion Series. After the exciting and successful finals organized at BlizzCon in 2013, this year Blizzard announced that they intend to maintain the three-season event operated system. However, to make things simpler for the American and European participants, they introduced qualification tournaments to identify the next Premier League players. The new system provides two major benefits, namely that the Challengers will have fewer games to play and, because the schedules won’t overlap, now players can transfer between regions amid seasons.

While League of Legends (LoL) is a relatively traditional multiplayer online battle arena game, the truth is that it has that special something to attract players of Dota 2 or Heroes of Newerth. With prizes estimated at over $2 million in last year’s third championship, Riot Games is a company widely known for their generosity. This year the famous 2014 League of Legends All-Stars will be held in Paris, France between the 8th and 11th of May, at Le Zenit Arena. The organizers have announced numerous surprises for their guests, including a new format for the All-Stars Challenge and All-Stars Invitational.

4. Dota 2 Championships aka The International

Developed by Valve Corporation, Dota 2 is a multiplayer online battle arena and the standalone sequel to the Defense of the Ancients (DotA) Warcraft 3 mod. With the first prize exceeding over $1 million last year, the International started out as a global championship hosted at Gamescone in Cologne, Germany. Although the event was thought out as a method of helping DotA players make a smooth transition to Dota 2, the popularity of the game was a huge success, so big that it became an annual championship tournament. The official dates of the tournament have not been announced, but according to Major League Gaming, The International will take place between 20th and 22nd of June in Anaheim, California.

The idea of QuakeCon originally grew with a group of players on the EFnet IRC channel who expressed the desire to meet and play together. A gamer from Dallas, Jim Elson aka H2H, came up with the idea of organizing the grand event at a local hotel. After he hosted two successful consecutive events, the number of people wanting to attend increased exponentially until the point when it became clear that it needed a more organized approach. QuakeCon is a yearly convention and this year it will return for its 19th year from 17th to 20th of July at Hotel Anatole in Dallas, Texas.